Many men who believe they have a small penis would be completely normal, according to a recent study. 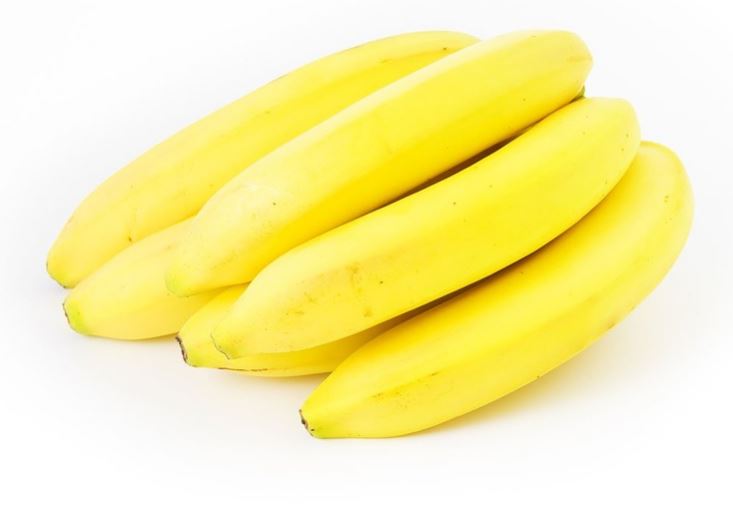 According to an American research published in 1996 in the Journal of Urology on 80 physically normal men, the average penis size would be 3.46 inches at rest and 5.07 inches in erection. In this study, researchers also found that the size of an erect penis was not related to the size of the penis at rest and that there was no relationship between age and the size of the penis. In addition, “only men with a flaccid penis size of less than 1.57 inches or with an erect penis size of less than 2.95 inches can be considered men with small penises”, the authors note.

Another study published in 2011 and conducted on 3,300 Italians between 17 and 19 years of age estimates that the average size of a penis at rest is 3.54 inches long and 3.93 inches in circumference. Three years later, research on 1,600 Americans showed that the average circumference of an erect penis was 4.80 inches. The scientists also concluded that the exact size of an erect penis depends on how it is stimulated (with or without the hand, for example).

45% of men believe they have a small penis.

But two disturbing facts emerge above all from these numerous studies on the size of the penis: men’s misperception of their penis and women’s desire. For example, most participants in these studies tended to see their own penises as smaller than that of others. But, as the researchers point out, it is a matter of perspective.

If you look at your penis from above, it will be much smaller than if you look at it from a distance. The same goes for a man’s weight. For example, according to a study in Saudi Arabia that examined the BMI of its participants, the higher the BMI, the smaller the erect penis. Therefore, a penis appears to be smaller when there is fat at the base.

Moreover, according to a study published in 2007 in the British Journal of Urology International, while 85% of women are satisfied with the size of their partner’s penis, 45% of men are convinced that they are inadequate. However, according to a survey of 67 participants who believed they had a small penis, none of them did.

For women, it is the width that makes the most difference during sexual intercourse.

Also, men always focus on the length of their sex when women pay more attention to width. In fact, for 9 out of 10 women, the girth of the penis plays a much more important role in the quality of sex. It also depends a lot on what a woman is looking for in her life at a given time. In a U.S. study published in PLOS ONE magazine in 2015, researchers found that women preferred a larger penis for a one-night stand: 6.5 inches long with a girth of 5 inches, compared to 6.3 inches with a girth of 4.8 inches for a serious relationship. ”

Finally, scientists are concerned about the growing number of men who want to resort to cosmetic surgery to increase the size of their penis. In a study published in April in the British Journal of Urology International, researchers recommended that patients consider non-invasive methods such as penile traction devices or extenders. And if the person is really too complexed, talking to a psychologist is still the best way to regain confidence, they suggest.

Periodic Fasting Beneficial to Your Heart and Overall Health

What Is the Relationship Between Erectile Dysfunction and Heart Disease?

Penis Enlargement Surgery Found to Be a Complete Scam

How Helpful is Viagra for Improving Sexual Function?

Androgenol Penile Maximizer Plus: Is It an Effective Male Enhancement Supplement?

The Size of the Penis Is Important for Fertility

Depression in the Elderly: Heavy Tea Drinkers Are Less at Risk

Exercising While Limiting Calories Can Be Bad for Your Bones