Home Blog And Latest News Psa and Fiat Chrysler Are About to Create the 4th Largest Car...

PSA and Fiat Chrysler Automobiles (FCA) formalized their merger project on Thursday, which should create the fourth largest car manufacturer in the world. 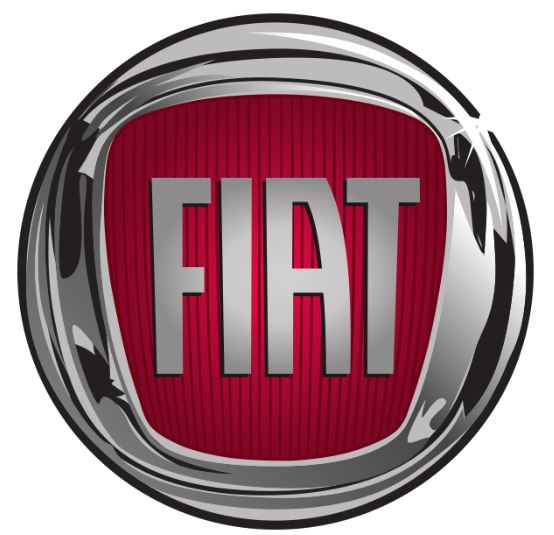 The two groups will also own this new group of about 50 billion dollars (45 billion euros), which will be based in the Netherlands and will be listed in Paris, Milan and New York. PSA’s current Chairman of the Board of Directors, Carlos Tavares, will head the company, while John Elkann, Chairman of the FCA and head of the Agnelli family, will be its Chairman.

This operation, which is part of a major restructuring of the global automotive sector – coupled with new environmental challenges and stricter regulations – comes after the failure of an attempt to bring the FCA closer to Renault, PSA’s biggest French competitor.

“The Supervisory Board of Peugeot SA and the Board of Directors of Fiat Chrysler unanimously agreed to work towards a 50/50 merger of the activities of the two groups”, they wrote in a statement.

In the coming weeks, the management teams should complete the creation of this entity, which has approximately 8.7 million vehicles sold each year and is expected to generate annual synergies of 3.7 billion euros without the closure of plants. Approximately 80% of these synergies are expected to be achieved within four years, with a total cost of US$ 2.8 billion.

Combined revenues are estimated to be close to 170 billion euros and recurring revenues in 2018 totaled more than 11 billion euros.

Prior to the actual start of the operation, Fiat Chrysler will pay its shareholders an exceptional dividend of EUR 5.5 billion while PSA will sell its 46% stake in Faurecia, an automotive company.

Philippe Houchois, an analyst at Jefferies, points out that adapting these different elements to current market assessments would result in a 50/50 entity that would pay a 32% premium to PSA.

“PSA’s shareholders are taking a higher market risk than the FCA’s shareholders,” he said, recognizing that the transaction was as sensible and attractive as possible in the industry.

In a joint statement, the trade unions CGT in France and Fiom-Cgil in Italy considered it unacceptable to open negotiations without involving or informing workers and their representatives.

Both organizations consider that the merger would only benefit the shareholders.

The group will comprise some ten brands, Fiat, Dodge, Ram, Chrysler, Alfa Romeo, Maserati, Peugeot, DS, Citroën, Vauxhall, which will make it possible to have a presence in the economic and top segments, as well as in the heavy and light vehicles segment.

In a statement, the French Minister of Economy and Finance, Bruno Le Maire, welcomed the operation and warned that the State, which owns 12% of the PSA through the public bank Bpifrance, would be particularly vigilant. In particular, Paris has asked for guarantees regarding the location of the facilities and decision-making centers, and for a commitment that the future entity will support the European battery project.

The French Minister for Economic Affairs, Bruno Le Maire, has also pointed out that Paris will be particularly vigilant with regard to the preservation of industrial sites and jobs.

The concerns are similar in Italy, where the Minister for Industry, Stefano Patuanelli, considered this marriage to be good news, as long as it did not affect the projects and jobs of the FCA in Italy.

Make Money Online Working From Home Without Investing Too Much

5 Foods That Can Help You Burn Fat Easily

Airbnb Review: How to Make Money by Renting Your Home