France, Germany and the UK Want Iran to Honor Their Commitments to the Nuclear Agreement of 2015

The British Prime Minister Boris Johnson gave permission to Huawei on Tuesday to play a limited role in the...
Read more

On Wednesday, France reiterated its commitment to a two-state solution that respects internationally accepted principles and the "legitimate aspirations...
Read more

The number of deaths in China from the 2019-nCoV coronavirus epidemic has risen to 132, health officials announced on...
Read more

France, the United Kingdom and Germany announced on Tuesday their decision to launch the “conflict resolution mechanism” provided for in the Iranian nuclear agreement of 2015, a measure they justify on the basis of the Islamic Republic’s new transgressions. 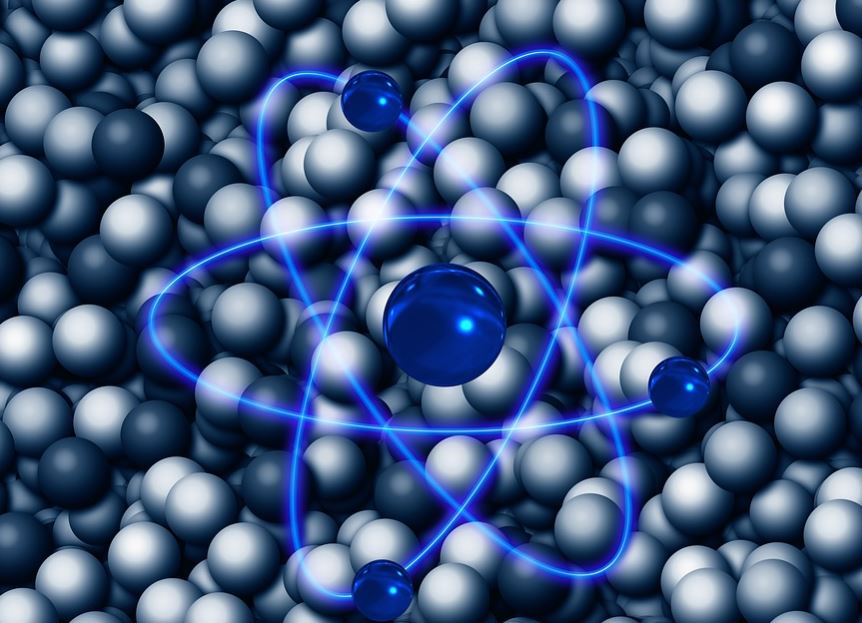 The European signatories to the joint comprehensive plan of action (JCPOA) meeting under the acronym “E3”, do not advocate re-establishing sanctions, but on the contrary say they want to preserve the commitment made by Iran and six major powers in July 2015 in Vienna.

“Iran’s actions are not in accordance with the provisions of the nuclear agreement and have increasingly serious and irreversible proliferation implications,” French, German and British diplomats wrote in a joint statement.

The Iranian regime has said it will move further away from the agreement and no longer impose limits on uranium enrichment, an announcement made on January 5 following the assassination of General Qassem Soleimani, who died in a U.S. attack in Baghdad.

Reacting to the European decision, the spokesperson of the Iranian Minister of Foreign Affairs, Mohammad Javad Zarif, said the initiative was “totally passive”.

Since the US withdrawal, which undermined the joint comprehensive plan of action, Tehran has blamed the Europeans for not doing what was necessary to save this non-proliferation pact.

Russia, also a signatory to the agreement, considered that there was no justification for the creation of this mechanism, which, the Ministry of Foreign Affairs, could make it impossible to implement the Vienna agreement.

On the contrary, Brian Hook, the Trump Administration’s Special Representative for Iran, supported the European initiative, inviting it to join the United States in its strategy of diplomatic isolation of Iran.

In Israel, Benjamin Netanyahu, who believes that the Iranian nuclear program threatens the existence of the Jewish state, has called on Western powers to re-establish international sanctions against Iran.

“THE MAIN OBJECTIVE IS TO PRESERVE THE AGREEMENT.”

The joint comprehensive plan of action (JCPOA) – the official name of the Vienna Accord – should provide a framework for Iran’s nuclear program in exchange for the lifting of international sanctions.

But the US withdrawal, announced by Donald Trump in May 2018, was a major blow to this non-proliferation pact.

“We have no option but to express our concerns today and refer the matter to the Joint Commission under the dispute settlement mechanism,” the E3’s underscore.

“Our three countries are not joining the campaign to exert maximum pressure on Iran,” they add, however. “We are acting in good faith with the main objective of preserving the agreement and with the sincere hope of finding a way out of the impasse.

In the Strasbourg Parliament, EU High Representative for Foreign Affairs Josep Borrell also stressed the need, in his view, to save the (JCPOA) and not impose new sanctions on Tehran.

According to the JCPOA text (2015), all involved parties can turn to a committee composed of Iran, Russia, China, France, Germany, the United Kingdom and the European Union if they suspect that one of the signatories is violating its commitments.

The Commission then has 15 days to settle the dispute, which can be extended by consensus.

After a lengthy procedure, the file could be forwarded to the United Nations Security Council, which then has the possibility of triggering the “snapback”, an automatic return to the international sanctions regime that prevailed before the Vienna Agreement.

How to make Money online by Starting a Reputation Management Company

Tips on How You Can Make Faster and Better Decisions

How to Make Money Online? What To Sell and Where?

Assess the Risk of Your Trading Strategy Before Investing

How to Overcome Past Failures and Embrace the Future

Why Your Business May Fail Within 10 Years

What to Consider When Choosing a Forex Affiliate Program

Why Do Most Entrepreneurs Fail?

The British Prime Minister Boris Johnson gave permission to Huawei on Tuesday to play a limited role in the...
Read more
Blog And Latest News

On Wednesday, France reiterated its commitment to a two-state solution that respects internationally accepted principles and the "legitimate aspirations of Israelis and Palestinians", the...
Read more
Health News

The number of deaths in China from the 2019-nCoV coronavirus epidemic has risen to 132, health officials announced on Wednesday, and nearly 1,500 additional...
Read more
Health News

Researchers at the Cedars-Sinai Medical Center have discovered two important defects that occur early in the lives of patients with Parkinson's disease. About 6.3 million...
Read more
Health News

Coronavirus: These Are the Signs You Should Be Looking for

Knowledge of the symptoms of the coronavirus is essential to take quick action and contain the spread of the virus. For several weeks now, the...
Read more

The British Prime Minister Boris Johnson gave permission to Huawei on Tuesday to play a limited role in the development of the fifth generation...
Read more

On Wednesday, France reiterated its commitment to a two-state solution that respects internationally accepted principles and the "legitimate aspirations of Israelis and Palestinians", the...
Read more

Boeing 777X Successfully Completes Its First Flight, After Many Delays

The new long-haul dual engine aircraft of the American manufacturer departed from Everett in the northwest of the United States for a four-hour flight. Boeing's...
Read more

United Nations Officials Are Urged Not to Use WhatsApp

UN officials should not communicate through WhatsApp for security reasons, a UN spokesman said on Thursday, as UN experts suspect Saudi Arabia has hacked...
Read more